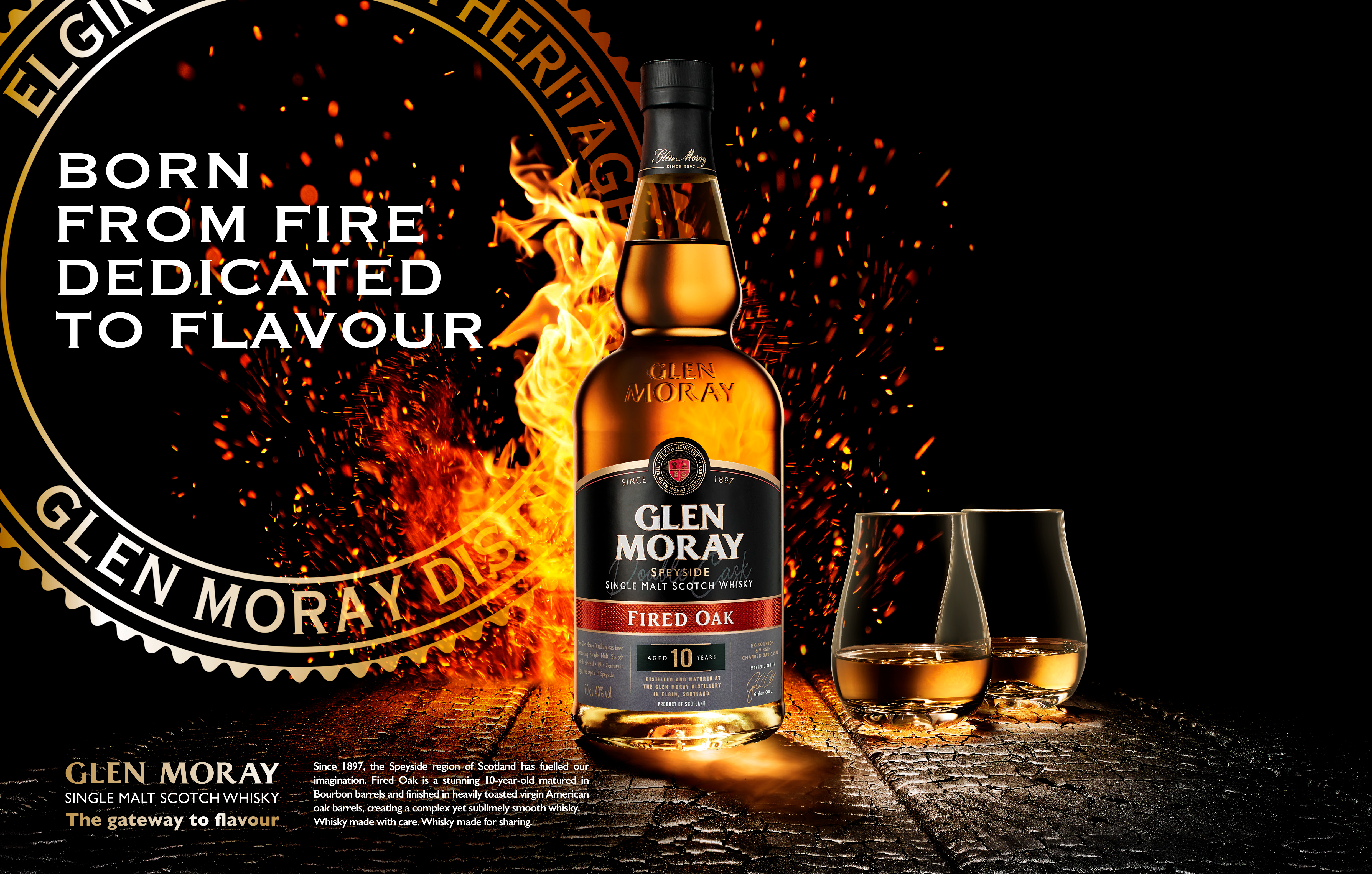 For the photo shoot held in studio, the agency specially commissioned a series of oak strips that had been charred using a traditional Japanese technique called shou-sugi-ban. 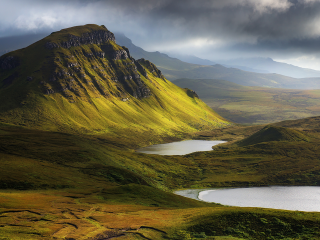 Previous Project (p) Up in the air 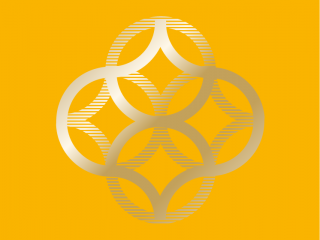 Next Project (n) United we stand